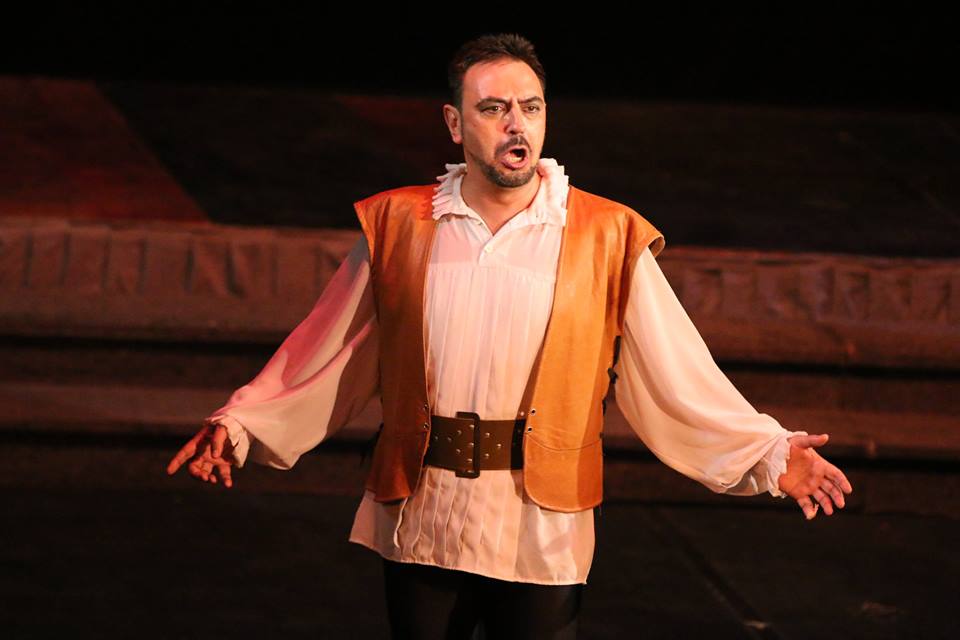 Daniel Damyanov graduated in Orthodox Theology at the University of Veliko Tarnovo "St.St. Cyril and Methodius". He studied opera singing as a private student with Stoyan Kisov and Kostadinka Nikolova. In 2007 he started working as a soloist at the Ruse Opera, participated in opera performances in Sofia, Varna, Burgas, Stara Zagora, Plovdiv. His repertoire includes the parts of: Cavaradossi in Tosca; Don Alvaro in The Power of Fate; The Duke in Rigoletto; Calaf in Turandot; Don Jose in Carmen; De Grijo in Manon Lescaut; Radames in Aida; Canio in the Clowns; Manrico in The Troubadour; McDuff in "Macbeth", "Requiem" by Verdi; Alfredo in La Traviata; Ishmael in Nabucco, Foresto in Attila; Othello in Othello; Don Carlos in Don Carlos.