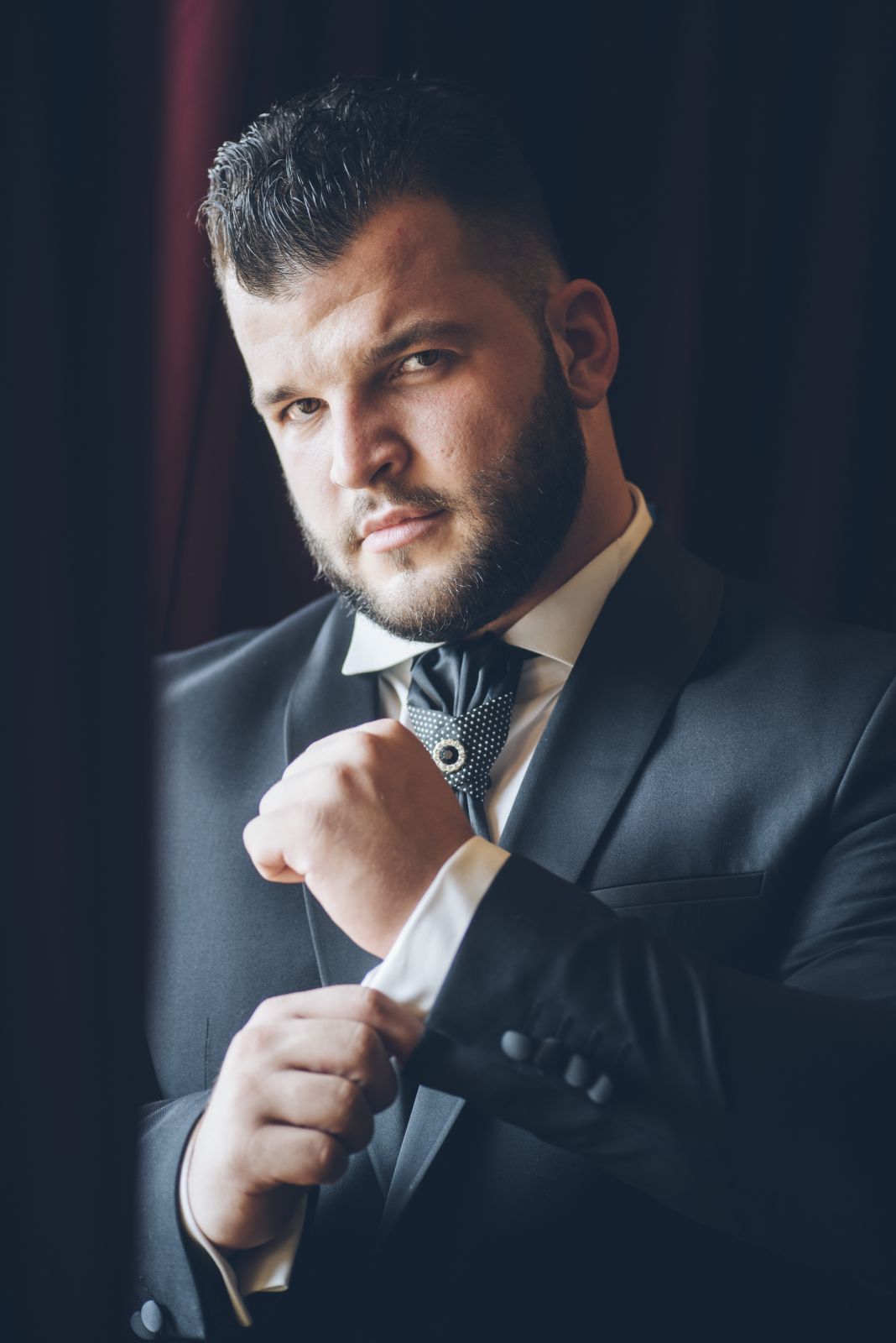 A graduate of NUMSI "Prof. Pancho Vladigerov" in Burgas, majoring in clarinet. Winner of numerous awards in the country and abroad. Since 2009, a student at the National Music Academy "Prof. Pancho Vladigerov" - Sofia, majoring in classical singing, in the class of Maria Belcheva. He was noticed as a student and the first roles were not late. He made his debut on the stage of the Sofia Opera and Ballet, in student projects of academician Plamen Kartalov. Participant in many master classes of world singers and musicians such as: Carlo Colombara, Roberto Skandyutsi, Luciana Dintino, Christian Benedict, Richard Barker, Darina Takova, Orlin Anastasov, Emil Ivanov, Katya Borisova, Ivan Konsulov and others.
Participant in opera festivals and concerts in Bulgaria, Greece, Austria, Romania and Switzerland. Among the most prestigious among them are: Bulgaria Hall with the Sofia Philharmonic, Hall 1 of the National Palace of Culture with the Bucharest Philharmonic. Guest performer at the European Parliament in Brussels, on the occasion of the national holiday of Bulgaria, under the patronage of the Bulgarian government.