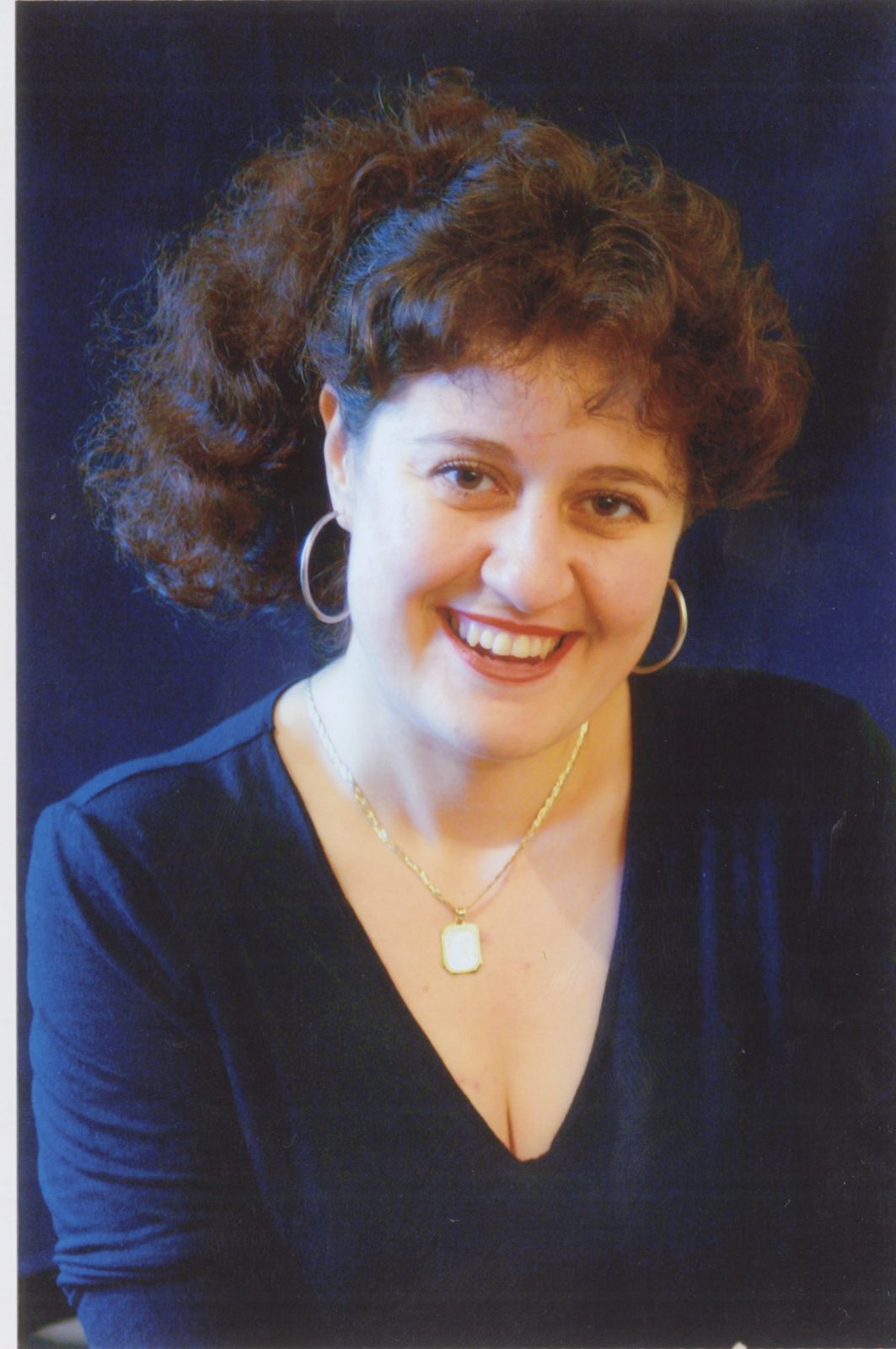 Liudmila Mihaylova graduated from the High School of Music / currently NUMSI "Prof. Pancho Vladigerov" / in Burgas in the cello class of Jasmina Cherneva. Awarded a gold medal for success in education. He studied composition with Rositsa Toncheva and classical singing with Naiden Borodzhiev. He has received numerous awards and distinctions at national competitions for cellists in Provadia, Kyustendil and Burgas, and national and international competitions for composers, of which the Special Award for Composition at the World Festival "To Round The World With Hearts" - Tokyo, Japan 1987. Under the direction of Rositsa Toncheva she gives concert performances with her compositions in the country. Winner of the national competition in Provadia for composers in 1988, participated in the International Festival of New Music - "Do - Re - Mi" in 1987 with his compositions, as well as in the Third International Assembly "Flag of of Peace '' - Sofia.

In 1990 he entered the Music Academy in Sofia, where he studied cello with Prof. Zdravko Yordanov, classical singing with Assoc. Prof. Sili Bratchkova and composition with Prof. Alexander Raichev. He graduated in 1995 with a degree in cello at the Faculty of Instrumentation and classical singing at the Faculty of Vocal. Her state exam is on the stage of the Burgas Opera with the role of Gilda in the opera "Rigoletto" by Verdi under the baton of her teacher from the Academy of Music, Prof. Ivan Vulope. Due to the huge success of the performance, the management of the opera offered her a contract as a full-time soloist, since 1995 she has been a soloist at the Burgas State Opera. Over the years she has sung many central soprano parts in operas, operettas, cantata and oratorio works, children 's performances and musicals. Her repertoire includes: Gilda from Op. Verdi's Rigoletto, Queen of the Night by Op. "The Magic Flute" by Mozart, Lucia from Op. "Lucia di Lammermoor" by Donizetti, Violetta from Op. "La Traviata" by Verdi, Rosina from Op. "The Barber of Seville" by Rossini, Mikaela from Op. "Carmen" by Bizet, Naneta from op. "Falstaff" by Verdi, Donna Anna from op. "Don Juan" by Mozart, Constanta from Op. '' Abduction from the barn '', Tatiana from op. "Eugene Onegin" by Tchaikovsky, Fiordeligi from Op. "So Do All" by Mozart, Pamina from Op. "The Magic Flute" by Mozart, Mimi from Op. Puccini's Bohemia, Zerlina by Mozart's Don Juan, Puccini's Bohemian Museums, Susanna by Mozart's The Marriage of Figaro, Anna by Verdi's Nabucco and others. From the operetta repertoire: Elena from Offenbach's "Beautiful Elena", Arsena from Strauss's "Gypsy Baron", Rosalinda from Strauss's "Bat", Valenciennes from Lehar's "The Merry Widow", Stasi from "The Queen of Chardasha" by Kalman, Mania from "Countess Maritsa" by Lehar, Lila from "Bulgarians of old" by Karastoyanov and others. Musicals: Katie from "Charlie's Aunt" by Feltzman, Anichka from "Sluzhbogontsi" by Parashkev Hadjiev, Shiykova from "Sluzhbogontsi" by Parashkev Hadjiev, Bonka from "The Four Twins" by Georgi Kostov, Becky from "American Weekend" by Alexander Yosifov, Alice from "Alice in Wonderland" by Alexander Yosifov, Snow White from "Snow White and the Seven Dwarfs" by Atanas Kosev; and oratorio-cantata works: '' Coronation Mass '' by Mozart, '' Requiem '' by Mozart, '' German Requiem '' by Brahms, '' Carmina Burana '' by Carl Orff, '' Stabat Mater '' by Pergolesi , "Magnificat" by Bach, "Gloria" by Vivaldi.

She specialized in vocal skills with Alexandrina Milcheva and Fyodora Barbieri. He twice received the award for best performance as an opera singer at the International Tyrolean Singing Academy in Austria (1997-1998). She has toured in Spain, France, Austria, Germany, Switzerland and the Netherlands. She organizes and realizes concert projects with singers and a small orchestra, and she herself participates as a vocal performer and cello - solo. He makes transcriptions for various musical formations of famous works, which he includes in his concerts. He is the winner of the Award for active creative activity of the Bulgarian National Radio for 2016.

In 1992 he recorded CD "Metamorphoses" - for 12 cellos - salts by Lazar Nikolov together with his professor Zdravko Yordanov.
In 1996 he recorded for BNT "German Requiem" - Brahms - solo soprano, conductor Georgi Dimitrov; with the participation of the Plovdiv Philharmonic Orchestra and Choir "Svetoslav Obretenov" - Sofia.
In the role of Donna Anna from the opera Don Juan 2003 - the premiere of OFD Burgas - broadcast by TV "7 Days".
In the role of Fiordiligi - from the opera "So do all" - Mozart in 2005 - the premiere of OFD Burgas - broadcast by regional television RN-Channel 0 - Burgas.
In 2015 she recorded an advertising film based on her idea for the promotion of cultural tourism in Bulgaria and the old churches, together with the Municipality of Nessebar: "Faith in Nessebar", where she tells about them and performs Tosca's aria from Puccini's opera of the same name. The film has been translated into 5 languages ​​and distributed by tour operators outside Bulgaria. The idea is for some of the churches to be united in cultural and tourist