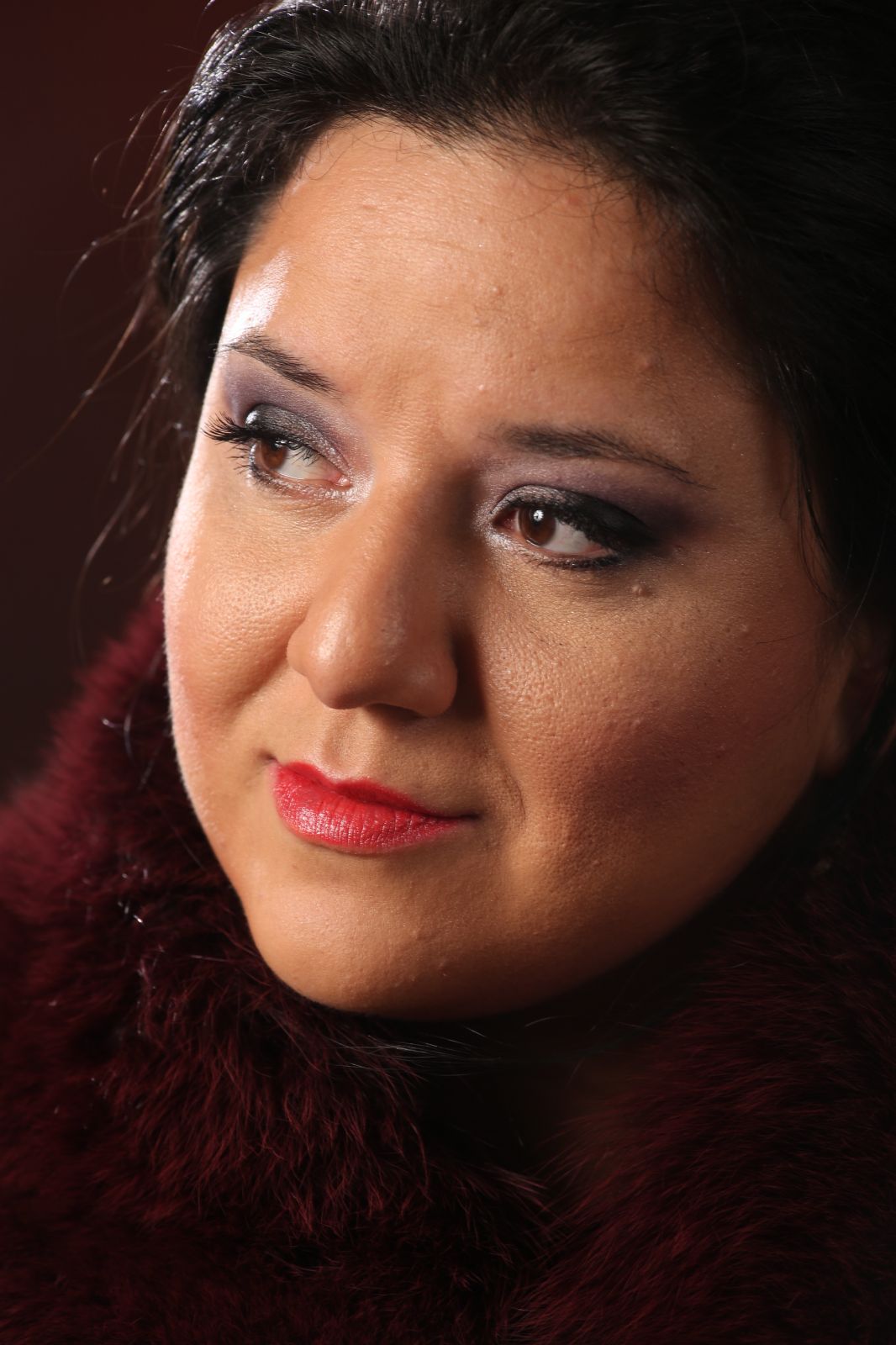 Yoana Zhelezcheva is one of the few dramatic sopranos in Bulgaria for the last 20 years. Soloist of the State Opera - Burgas for ten years. He completed his secondary education in Shumen, then the State Academy of Music "Prof. Pancho Vladigerov" in Sofia, in the opera singing class of Hristina Angelakova. Completing his master's degree in 2003, he made his debut as a mezzo-soprano on the stage of the Sofia Opera in numerous titles, including Mozart's The Wedding of Figaro, Gounod's Faust, Bizet's Carmen, etc. In the meantime, he specialized in master classes. with Alexandrina Milcheva, Anna Tomova-Sintova. Laureate of international and national competitions - "Hristo Brambarov" - 1st prize, "Gena Dimitrova" - 2nd prize, "Puldin" - special prize. Since 2008 is a permanent member of the soloists of the State Opera - Burgas, where he performs his best and most important roles, the first of which is Amelia in "Ball with Masks" by Verdi, and this is her debut as a soprano on the opera stage. Followed by Butterfly from Puccini's opera of the same name, Manon from Puccini's "Manon Lescaut", Liu from Puccini's "Turandot", Santuzza from Mascani's "Rural Honor", Lady Macbeth from Verdi's "Macbeth", Aida from Verdi, Leonora from " Troubadour "by Verdi," Norma "by Bellini. Her partners on stage were Darina Takova, Orlin Anastasov, Leo Nuci, Salvatore Fisichella and the best mezzo-soprano in the world at the moment - Anita Rachvelishvili. Constant guest on Sofia and Ruse stage .