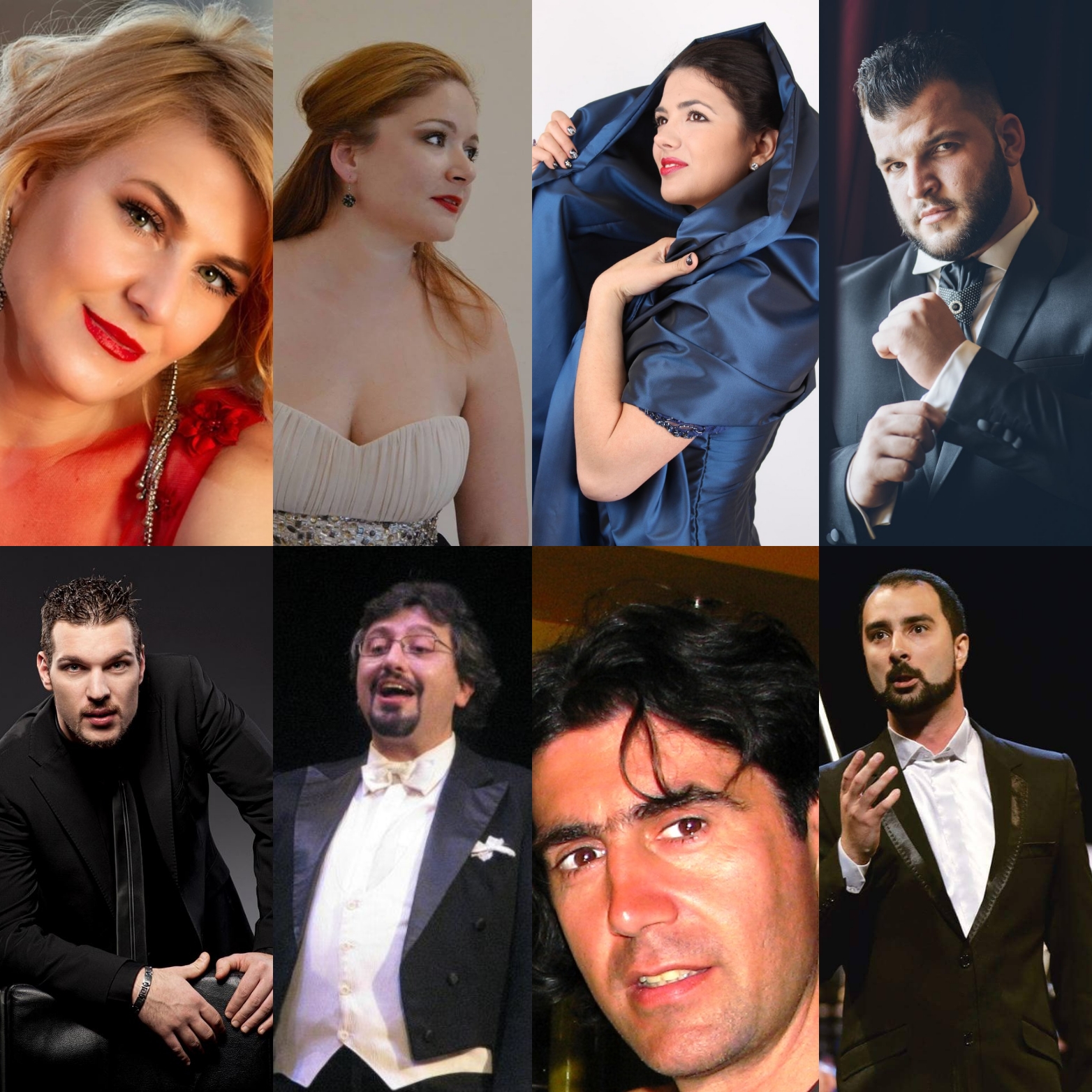 After more than two months of silence, the soloists of the State Opera - Burgas will have their symbolic premiere - on the Day of Bulgarian education and culture and the Slavic script - May 24, the brightest day for our compatriots. In this way, they will celebrate a double holiday, affirming spirituality, as a leading principle in the pursuit of prosperity and well-being. They will sing for all citizens of Burgas, who on the holiday will be in the space in front of the "heart of Burgas" - the beautiful building of the Municipality. From the open windows of the facade of the Municipality of Burgas - as a symbolic opening of the way for new hope, which is needed by all of us at this time, sopranos Maria Tsvetkova-Madzharova, Nona Krasnikova, Joanna Kadiyska, mezzo-soprano, tenor Yani Nikolov, baritones Valeri Turmanov and Yordan Hristozov, the bass Diman Panchev and Kostadin Mechkov will begin their festive greeting with the anthem of the Bulgarian education "Go, people revived", based on verses by Stoyan Mihaylovski and music by Panayot Pipkov. The anthem is a symbol of the most Bulgarian holiday and a carrier of constructive energy, reviving the national spirit and worship of the holy work of the brothers Cyril and Methodius. The soloists of the Burgas Opera have prepared works by Bizet, Lehar, Augustine Lara, Mozart, Rossini. As an exciting code of the non-traditional concert, performed not in a hall, square or open stage, but from the facade of the Municipality, the soloists of the State Opera - Burgas will perform one of the most beloved Bulgarian songs, bearers of national consciousness and admiration for the beauty of native nature and spiritual heritage - "You are beautiful, my forest", based on verses of the Revival poet Lyuben Karavelov and music by Georgi Goranov.

The concert of the soloists of the State Opera - Burgas on Atanas Sirekov Square - in front of the Municipality of Burgas, starts at 12 o'clock in the festive May 24th.