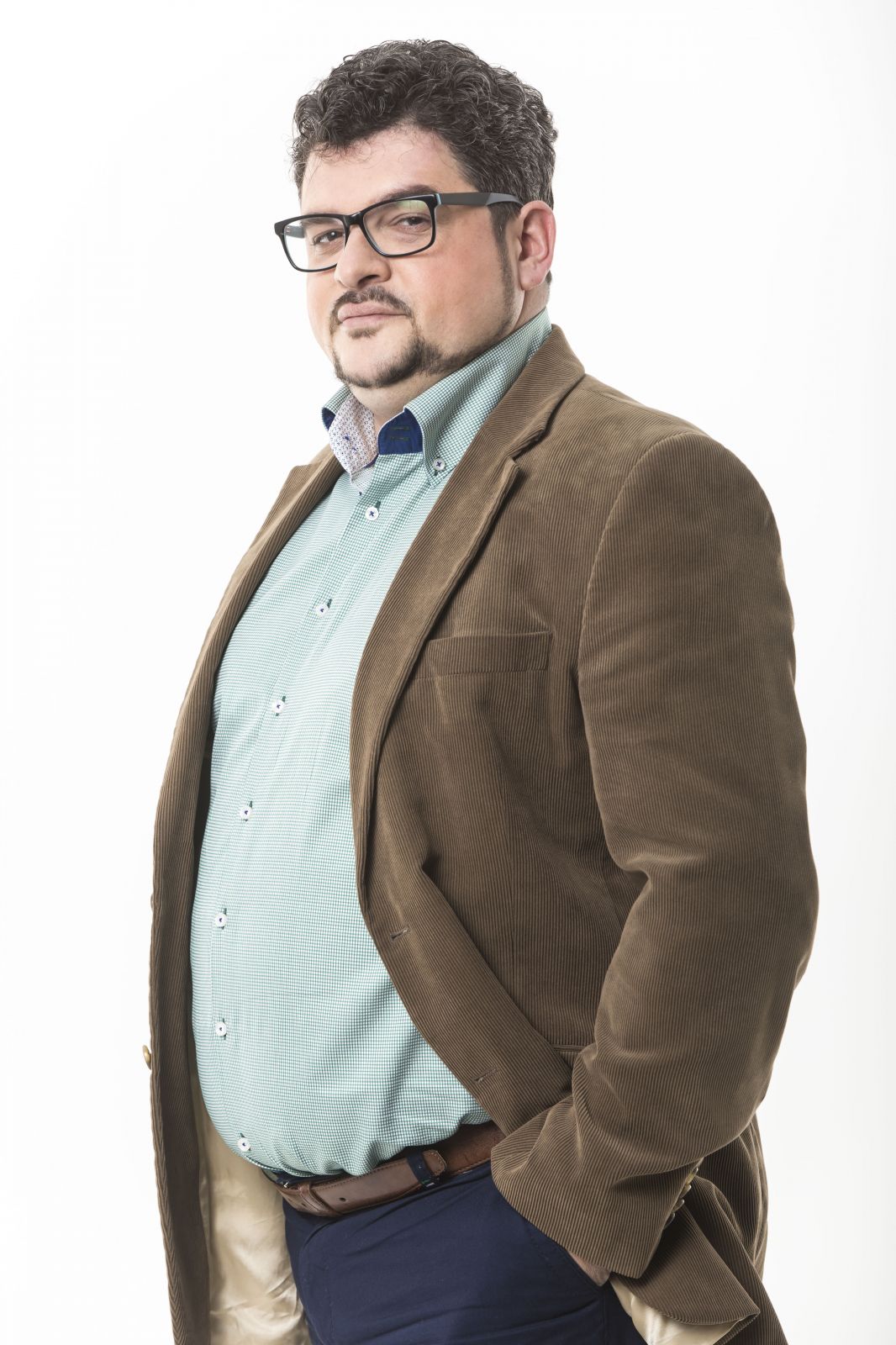 He has been playing the piano and cello since he was a child. His vocal talent was discovered at the music school in Bitola, Macedonia. He graduated from the National Music Academy "Pancho Vladigerov" - Sofia in the class of Assoc. Prof. Ivanka Ninova. His debut was in 2002 at the Macedonian Opera and Ballet in Skopje, where he still works in parallel with his work at the State Opera - Burgas. For two years he worked together with the great bass Nikola Gyuzelev, from whom he learned the opera technique. Participates in the Klang Bogen Festival in Vienna. Winner of the second prize in the Gena Dimitrova competition. Known to the public in the USA, Germany, Croatia, Maribor, Vienna, Astana. Partner on the stage of Elena Obraztsova, Kaludi Kaludov, Renzo Zulian, Yanes Lotrich, Miro Solman, Ana Durlovski, Igor Durlovski, Giovanna Cazola, Elizabeta Faris, Valeria Sepe, Ana Lucrezia-Garcia, Elia Todisko and others.