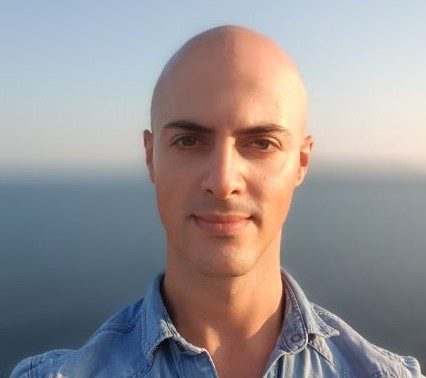 Teodor Tsakov was born in Sofia in 1992.

In 2011 he graduated from the National School of Dance Art - Sofia with a degree in classical dance with teacher Peter Koldamov. 2008 received a scholarship from the Peter Iliev Dance Workshop and studied in Chicago with Daniel Duel and Patricia Blair. In 2010 graduated in third place in the National Ballet Competition "Anastas Petrov" in Dobrich. He toured as part of the ensemble and as a soloist with Bulgarian, French, and Ukrainian troupes in Europe, Asia, and America with the performances "Swan Lake", "Sleeping Beauty", "The Hazelnut Crusher", "Don Quixote" and others. From 2014 to 2015 he worked at the State Opera in Ruse. She made her debut as a soloist in the performances "Sleeping Beauty", "The Nutcracker" and "Swan Lake". There he made his debut as a choreographer with the performance "Strange Detachment". In parallel with his work in Ruse, he performed in solo roles for the State Opera - Plovdiv. From 2015 to 2016 he went to Ukraine, where he worked at the Kharkiv National Academic Theater of Opera and Ballet named after NV Lysenko, participating in the entire repertoire of the theater. At the end of 2016 he started working at the State Opera - Burgas, and at the same time studied and received a bachelor's degree in pedagogy at the Academy of Music, Dance, and Fine Arts in Plovdiv.